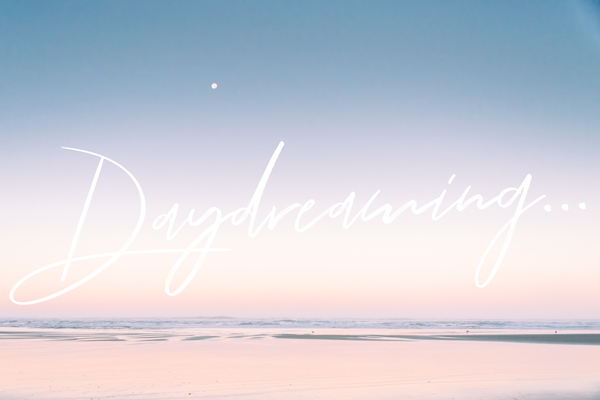 Daydreaming of us surfing during this pastel pink rain squall and one magical sunset.